David Gerrold ist the Guest of Honour on the Science Fiction Worldcon in Spokane and will handout the Hugos. He was attacked by the puppies (Sad as well as Rabid). Gerrold told on his Facebook-wall, that he consider the con as giant party and he wouldn't dare to disturb this party.

His speech is a proof of this attitude. Here it is:

It is August 12, and as of the writing of these words, countless opinion pieces have already been written, regarding the Hugo awards being given out at the 73rd World Science Fiction convention.

Some of those pieces have been supportive, others have been critical.  Almost all of them have discussed the Sad Puppies project, which I helped organize for this year.

Brad Torgersen is writing an essay for the Zauberspiegel about the Puppy campaigns that claimed most of the spots on this year’s Hugo Award ballot. I was invited to present the other side.

The thing is, there is no “other side.” It’s not a battle between Puppies and Anti-puppies. It’s two organized, separate-but-overlapping puppy slates (Sad and Rabid), their supporters, and…well, pretty much everyone else

We are all Science Fiction: A Neutral Discussion On the Puppy-Inspired-Hugo Ballots - The Hugo Issue Part 3

We are all Science Fiction:
A Neutral Discussion On the Puppy-Inspired-Hugo Ballots
The Hugo Issue Part 3

I’d like to posit a more neutral, middle-of-the-road approach.

This bit is from adamtroycastro.com. He wrote this in May 2015. With his permission we reprint it online as part of »The Hugo in Issue«

Any political differences I might have with the Puppies, any feelings of dismay I might have about the racism and homophobia and sheer unpleasantness displayed by some of them, are secondary. 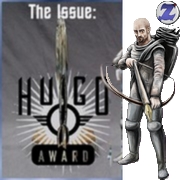 Captain Christian White, supreme commander of the LILY, put down his nutritious meal of American cheese on white bread, with extra mayo, and answered his buzzing intercom. He barked the standard protocol for answering every red alert on ship. “I’m not gay! Report!”

“I’m not gay, sir! We have a ship decloaking off the bow! Over!" 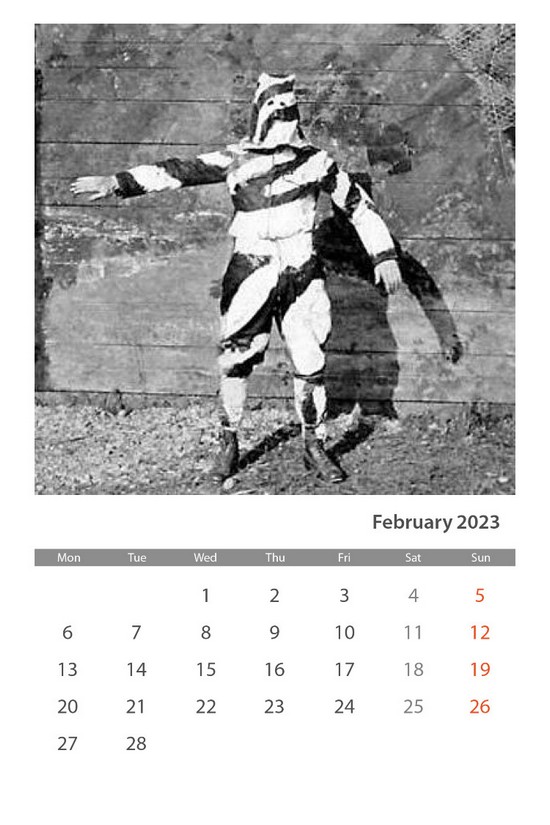