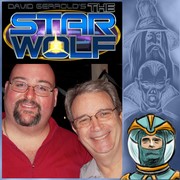 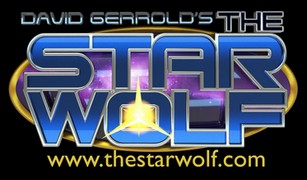 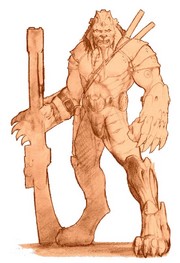 The new science fiction adventure series, based-upon Gerrold’s best-selling “THE STARWOLF” book series–is about a crew of regular people caught up in an interplanetary war between the human race and the animalistic Morthans. Gerrold, probably best known for writing the Star Trek episode “The Trouble With Tribbles” says of the new show, “We’re finally going to make the show I’ve been dreaming about for years; a show that is compelling, thought provoking and bold enough to take on the real emotional issues of war.”

To finance the production of “THE STAR WOLF,” a crowd-funded Kickstarter campaign has been created. Executive Producer David C. Fein explains, “If we were producing this series in the network model instead of New Media, we wouldn’t have the freedom to tell the stories we want to tell. It would also cost us close to three times as much given the network overhead and/or the requirement to hire name actors to help sell the show. This way, every dollar that we receive goes directly into the production.”

All contributors to the campaign will receive exclusive Kickstarter “STAR WOLF:
LAUNCH CREW” branded items, and will receive unprecedented private updates on the progress of the show from start to end. 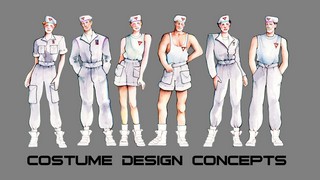 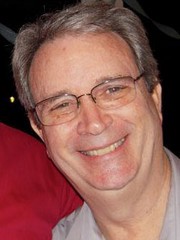 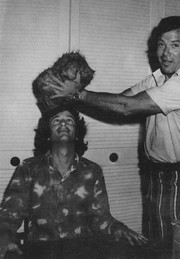 David Gerrold is a legend in the science fiction and television community for his books and scripts, most notably having invented the faceless ball of fur known around the world as a “Tribble” in his Star Trek episode, “The Trouble With Tribbles,” written the Writers/Director’s guide for “Star Trek: The Next Generation,” and helped Sid and Marty Krofft create “The Land of the Lost.”

Other TV shows he’s written episodes for include“Babylon 5,” “The Twilight Zone,” and “Sliders.” His Hugo and Nebula award–winning novel “The Martian Child” was adapted into a motion picture starring John Cusack that was released to audience acclaim in 2007.

David’s also written “The War Against the Chtorr” Novel Series, “The Man Who Folded Himself,” “When HARLIE Was One,” and “Jumping Off The Planet,” his award-winning young adult novel. “THE STAR WOLF” is based on his best-selling book series selling over a million
copies worldwide. 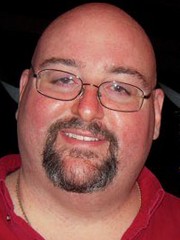 ABOUT DAVID C. FEIN:
David C. Fein is the award-winning Producer of Robert Wise's "Director's Edition" of "Star Trek: The Motion Picture," which premiered in 2001 to universal acclaim. After his work on Star Trek: The Motion Picture, he continued working with Robert Wise (Director of “The Day The Earth Stood Still,” “The Andromeda Strain,” “The Sound of Music,” “West Side Story”)–his friend and mentor–until his death in 2005. David’s earlier work includes documentaries on James Cameron’s “Aliens” and “The Abyss: Special Edition,” Ridley Scott’s Alien,” Nick Castle’s “The Last Starfighter,” and J. Lee Thompson’s “The Guns of Navarone”. Many of Fein's productions have been rereleased worldwide on Blu-Ray.

A link to “David Gerrold’s THE STAR WOLF” Kickstarter campaign is available at: thestarwolf.com 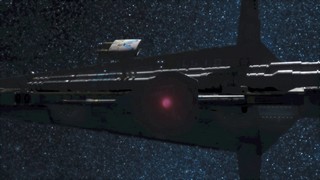